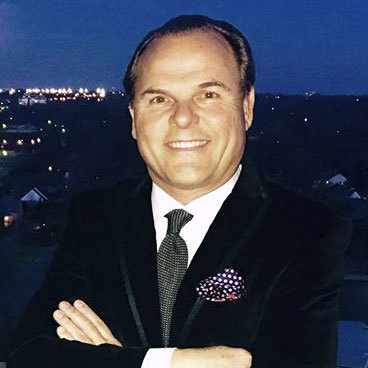 Mr. Kruger was named President and CEO on January 10, 2003. He earned a Bachelor of Business Administration from the University of Oklahoma and an Executive MBA from Southern Methodist University. Mr. Kruger has over thirty years experience in the financial services and manufacturing industries. In 1980, Mr. Kruger co-founded MCM Group, which owned and controlled United Bank Services until 1996 when the firm was sold to a subsidiary of Cendant (CD-NYSE). He also owned and operated Century Ice, a manufacturer and distributor of ice products from 1996 to 1997, when Packaged Ice Corporation acquired Century Ice in an industry rollup. Mr. Kruger is a director of privately held Yorktown Management & Financial Services, L.L.C. Yorktown is involved in investment banking, real estate, manufacturing, and energy endeavors.